Wrongful death and survival actions are both strictly governed by the law. This means that they exist because the states passed laws that allowed these types of claims.

Before these laws were enacted, when someone died, their personal injury claim died with them.

Their estate had no chance of pursuing a personal injury claim after the death of the person pursuing it.

There are two key differences between wrongful death laws and survival laws.

To make it simple, wrongful death laws allow the estate to be awarded damages for the beneficiaries of the deceased.

Survival laws allow the estate to be awarded damages that the deceased could have recovered if they had recovered.

Now that we have the condensed version, let’s take a look at these in greater detail. 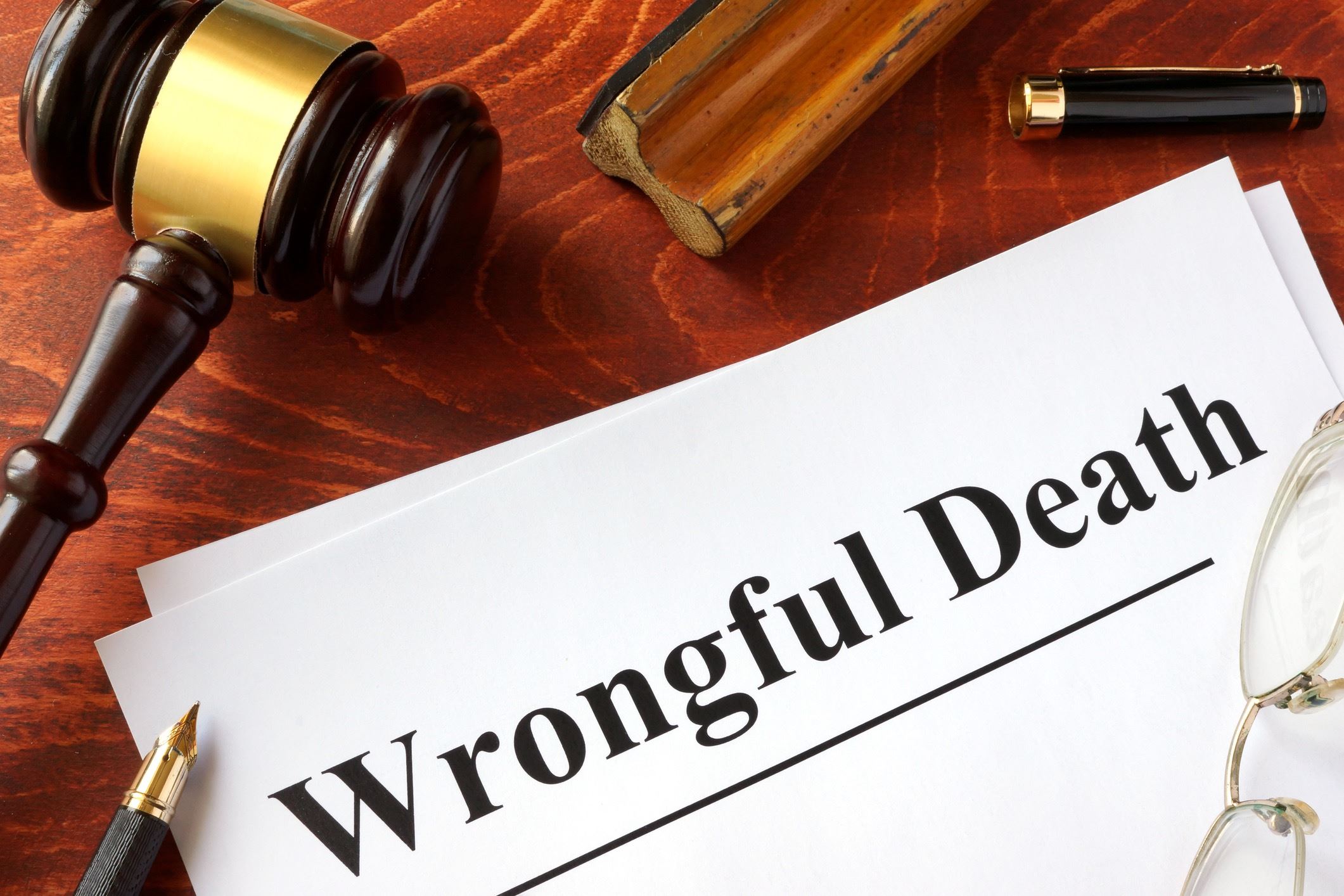 What is a Wrongful Death Claim?

A survival action centers around the suffering of the deceased person rather than the grief and financial losses of the family.

In a survival action, the deceased’s estate could recover damages relating to the pain and suffering of the victim and their medical bills and lost earnings.

This is similar to what the deceased person could have recovered in a personal injury lawsuit if they had survived.

The compensation is dispersed through the deceased person’s estate rather than distributed directly to surviving family members.

Who Can File a Wrongful Death Lawsuit or Survival Action?

Exactly who can bring forward a wrongful death claim or survival action depends on the jurisdiction.

Typically, a survival action is brought forth by the executor of the deceased’s estate.

In a wrongful death claim, plaintiffs include the deceased person’s spouse, children, or other legally recognized financial dependents.

Or they could be the parents if the deceased were unmarried. In some cases, even the grandparents or siblings of the deceased person could be eligible for either type of legal action.

What Damages Are Available to Plaintiffs in a Survival Action or Wrongful Death Lawsuit?

Survival actions allow the estate to be awarded damages that the deceased incurred from the moment of injury until the time of death.

That means survival damages can include the deceased’s pain and suffering, but also lost earnings until they passed away.

If the deceased died immediately as a result of the accident, the estate would be entitled to pain and suffering if it can be proved, but wouldn’t be entitled to any lost earnings.

The main type of wrongful death damage is loss of support for all family members whom the deceased supported financially for the period of time into the future that the deceased would have supported them.

In order to be awarded these damages, the family members must prove that the deceased support them financially, and they must prove the amount of the support.

Children will receive loss of support through the age of 18, and then typically through college if it can be proven that the deceased would have contributed to the child’s college education.

Widows will receive loss of support until the deceased presumed retirement age.

Widowers can receive loss of support if they can prove that his deceased wife supported them.

Any other relatives will receive support if they are able to prove that the deceased supported them as well.

Unfortunately, wrongful death cases happen quite often, so there is always an example of them in the news.

The family of the late actor Bill Paxton has recently filed a wrongful death lawsuit after his untimely death at Cedars-Sinai Hospital during surgery.

His family claims that Paxton’s surgeon used a high-risk and unconventional surgical approach with which he lacked experience.

The family also claims that the hospital and surgeon misrepresented or concealed information relating to the risks of surgery.

They are alleging that these factors contributed to Paxton’s post-surgery complications, which caused a stroke that resulted in the actor’s unfortunate death. 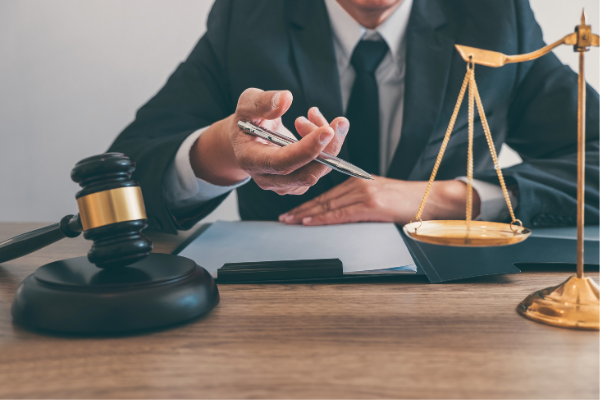 It Could Happen To Anybody

Although it’s not something we want to think about, this could happen to anybody.

A car wreck or even something as simple as a slip and fall at work could ultimately lead to our death or the death of a family member.

If you or someone you know has recently been involved in what you think is a wrongful death, it’s in your best interest to speak with a lawyer.

A good lawyer will make sure you and your family get every dollar you deserve.

If you don’t currently have a lawyer, the wrongful death attorneys at The Roth Firm are here to help. They have years of experience and expertise when it comes to personal injury and wrongful death cases, and they would love to help out you and your family.